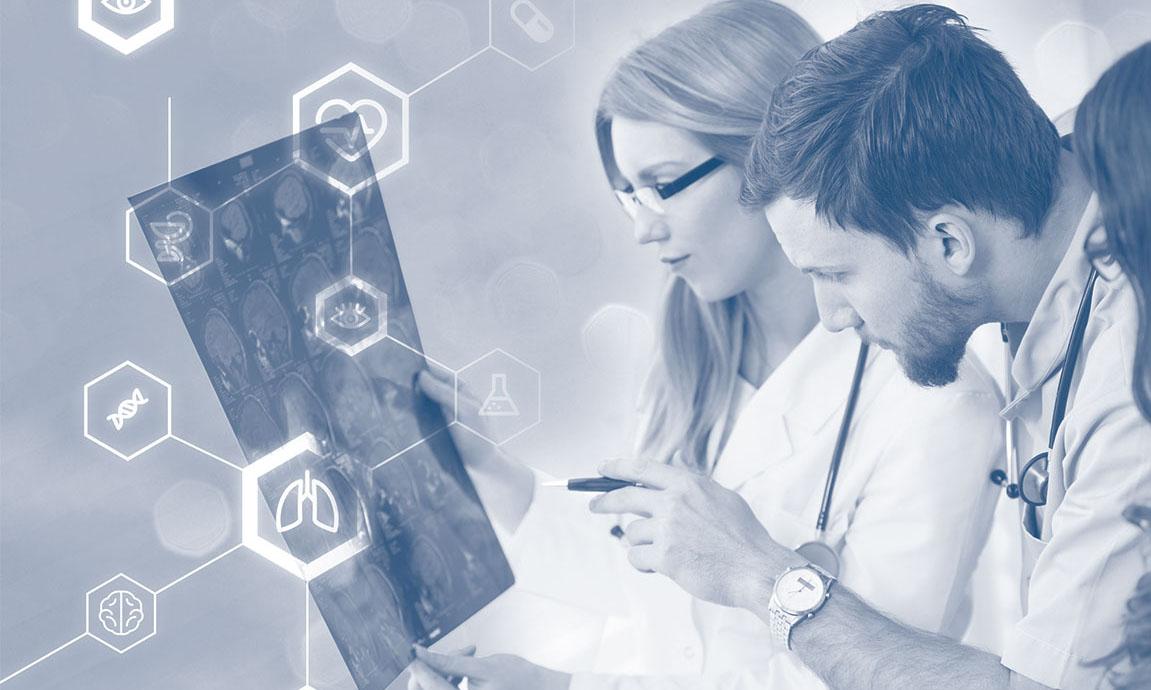 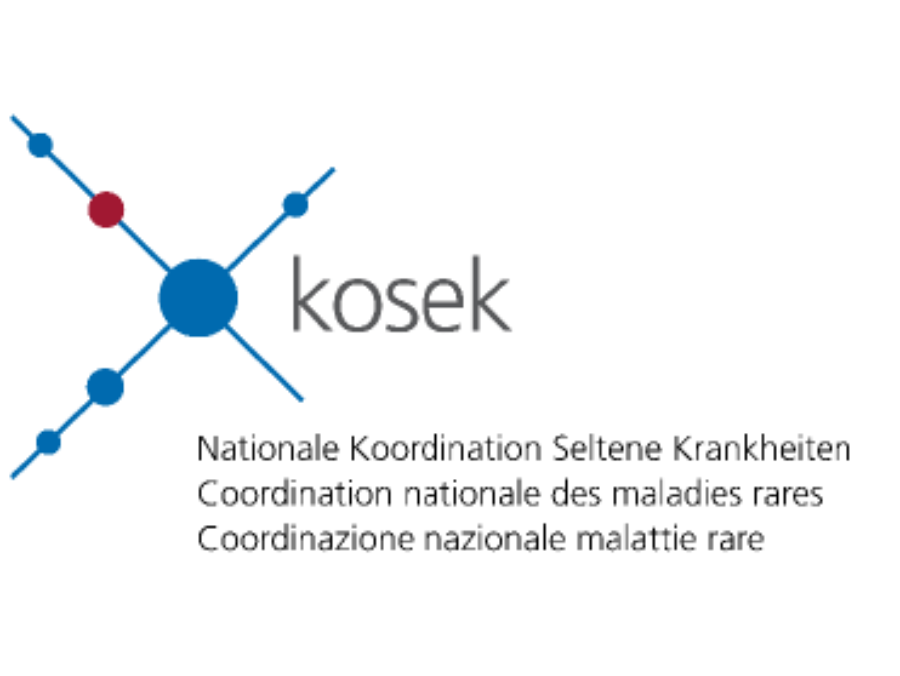 In May 2021, the National Coordination for Rare Diseases (kosek) recognized three Centres for Rare Diseases in addition to the six structures approved in 2020. These nine Centres ensure comprehensive geographical and linguistic coverage in Switzerland. As a founding member of kosek, the SAMS welcomes these developments.

The Centres for Rare Diseases are interdisciplinary contact points for patients with an unclear diagnosis who need more detailed investigations. The centres coordinate the care and expertise of the specialists involved, promote continuing education and research. They cooperate in a network to exchange information and to organise patient care in the best possible way. For more information, visit the kosek website (fr/ger/it). 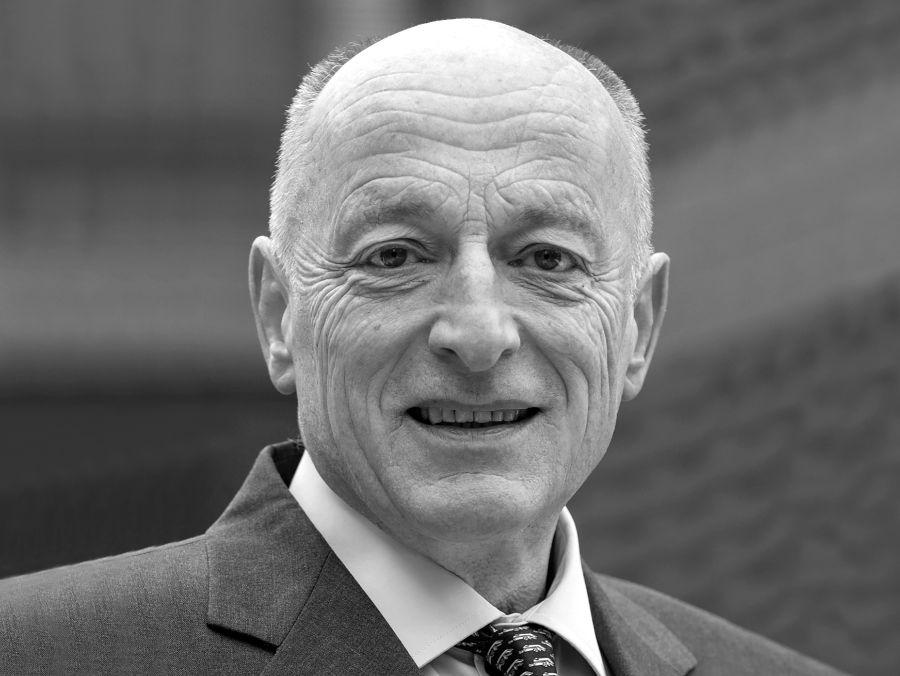 With his great commitment, Peter Meier-Abt profoundly marked the SAMS over the past 20 years. The Academy has benefited substantially from his experience in the areas of promoting young scientists, fostering clinical research, scientific integrity and personalized health. As Martin Schwab wrote in the SAMS Bulletin in 2016 on the occasion of Peter Meier-Abt’s handover of the presidency: «Moving things, not only analyzing and pointing out weaknesses, but also proposing solutions and implementing them dynamically; passionately committed – that is how we knew Peter Meier-Abt.»

The President and the members of the Swiss Academies of Arts and Sciences join the SAMS in expressing their sincerest condolences to the bereaved family.

SPHN has launched calls for «National Data Streams» and for cohorts

The Swiss Personalized Health Network has launched with the Personalized Health and Related Technologies (PHRT) initiative from the ETH Domain a joint call for «National Data Streams» (NDS). A second call enables Swiss cohort studies to present their metadata in an international catalogue.

The new NDS program provides funding for multidisciplinary consortia that invest in the development of sustainable health-related data infrastructure and contribute to the establishment of a Swiss personalized health ecosystem. SPHN and PHRT allocated together a total of CHF 20 million for the NDS program. The second call is specifically aimed at Swiss cohort studies. They are given the opportunity to improve their international visibility. For this purpose, SPHN finances the storage of cohort metadata in the renowned «Maelstrom» catalogue. More information about the two calls, including all necessary documents for applicants, is available on the SPHN website. 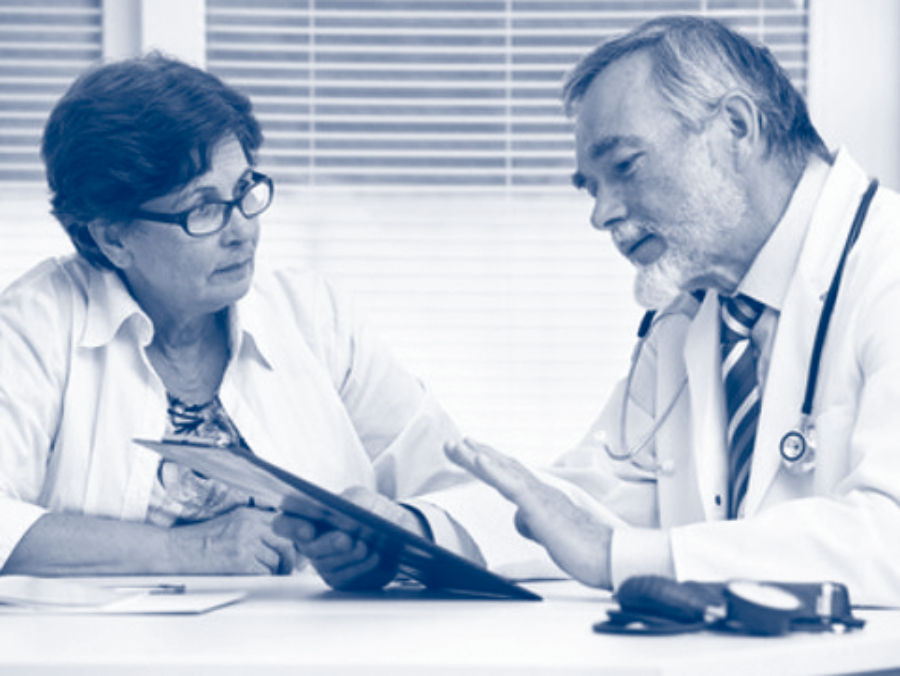 Health, illness and quality of life are decisive aspects of a dignified end of life. Addressing treatment options and dying at an early stage are essential for promoting self-determination. At the beginning of May, a national working group run jointly by the SAMS and the Federal Office of Public Health (FOPH) started its work with the aim of improving the framework conditions and quality standards in Switzerland.

Advance care planning involves discussing and documenting personal values, preferences, expectations and visions for treatment and care in the case of illness, accident or need for care. In order to promote and improve such planning, measures must be taken in Switzerland. Therefore, the Federal Council has mandated the FOPH, in collaboration with the SAMS, to set up a working group to lead the national process. More information is available in French and German. 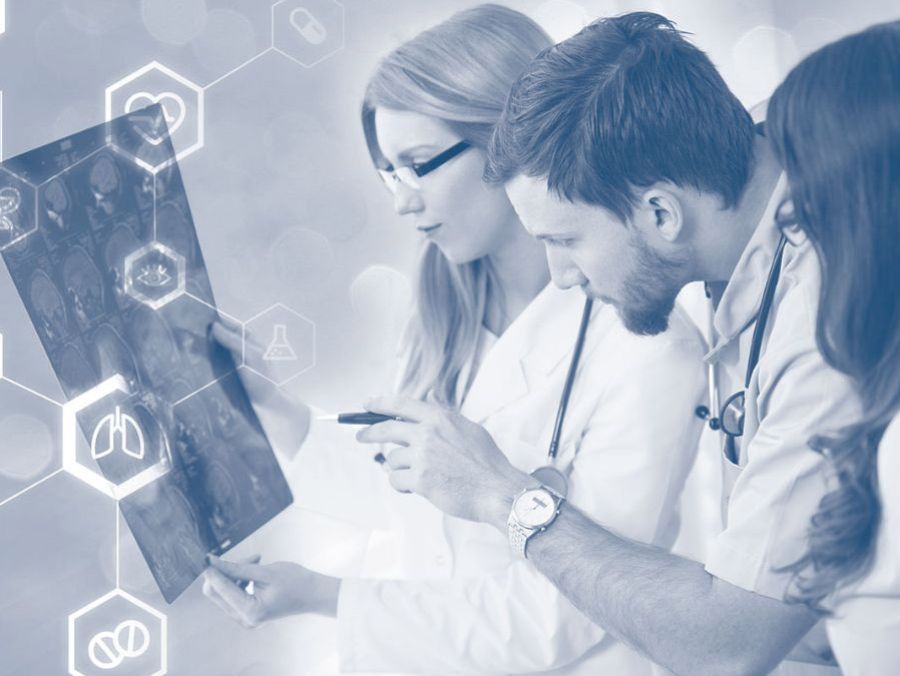 With the «Young Talents in Clinical Research» programme launched in 2017, the Gottfried and Julia Bangerter-Rhyner Foundation and the SAMS aim at encouraging young medical doctors to start out in clinical research. 14 grants have been awarded among the 61 proposals submitted within the 2020 call, which was extended due to the Covid-19 pandemic.

The YTCR programme focuses on assistant doctors who wish to be freed from clinical duty to gain a first research experience. The Bangerter Foundation makes ca. CHF 1 million available each year to this end until 2024. You can find the list of grantees and supported projects in the synopsis below (PDF). The 2021 call for proposal, with revised regulations, is already open. The submission deadline is 30 June 2021, details can be found on our website.

Link to the programme

A joint Code of Conduct for Scientific Integrity

The Swiss Academies of Arts and Sciences understand it as their duty to promote scientific integrity in research and teaching and to contribute to good framework conditions. Together with swissuniversities, the Swiss National Science Foundation and Innosuisse, they are publishing the new Code of Conduct for Scientific Integrity.

The Code of Conduct is available in four languages (English, French, German, Italian). It describes a common understanding of scientific integrity and defines which responsibilities follow from this understanding. SAMS President Henri Bounameaux recommends: «Read, read again and above all apply it.» More information can be found on the Swiss Academies website. 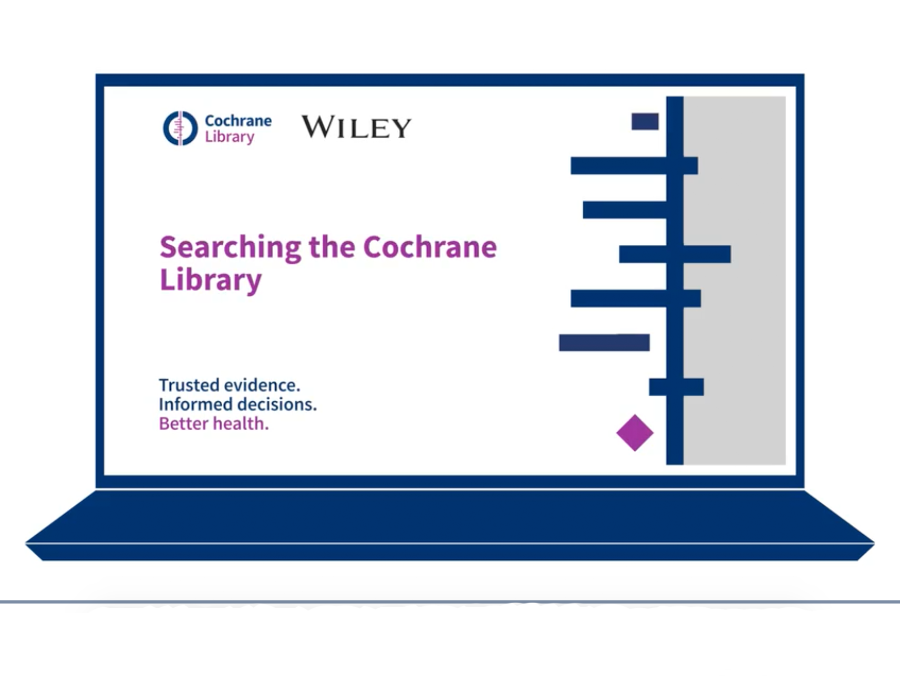 With the support of swissuniversities, the SAMS has promoted the renewal of the national licence for the Cochrane Library until 2024. The Cochrane Library is available free of charge to professionals, but also to the Swiss population, enabling everyone to make informed health-related decisions thanks to reliable information.

The Cochrane network consists of around 12 000 people active in more than 130 countries. For over 25 years, they have been working together to produce systematic reviews without any commercial funding. The latter summarise research findings in the field of medical care and serve as a reliable basis for evidence-based medicine. The national licence is financed by the SAMS, the Federal Office of Public Health, the Swiss Medical Association as well as university libraries and hospitals. More information can be found on our website. 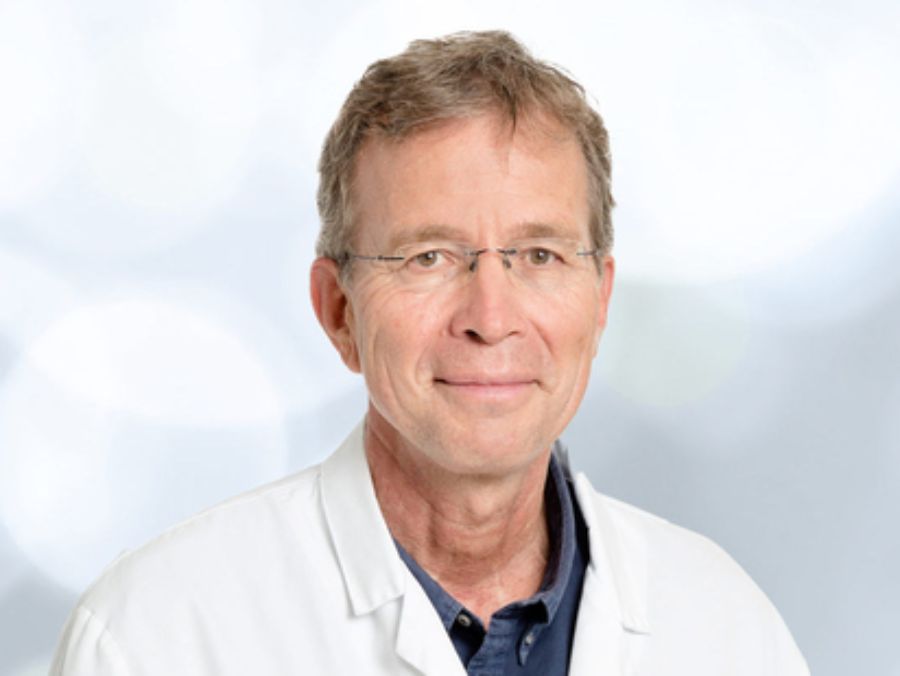 The promotion is the result of Prof. Eychmüller's scientific activities in favour of the academic strengthening of palliative care at local, national and international level. In the field of research, Prof. Eychmüller is committed to the promotion of current topics such as Advance Care Planning and Community Palliative Care. He was also intensively involved in the SAMS funding programme «Research in Palliative Care» (2014 – 2018). The final report with goals, projects and results of the programme can be found on our website.